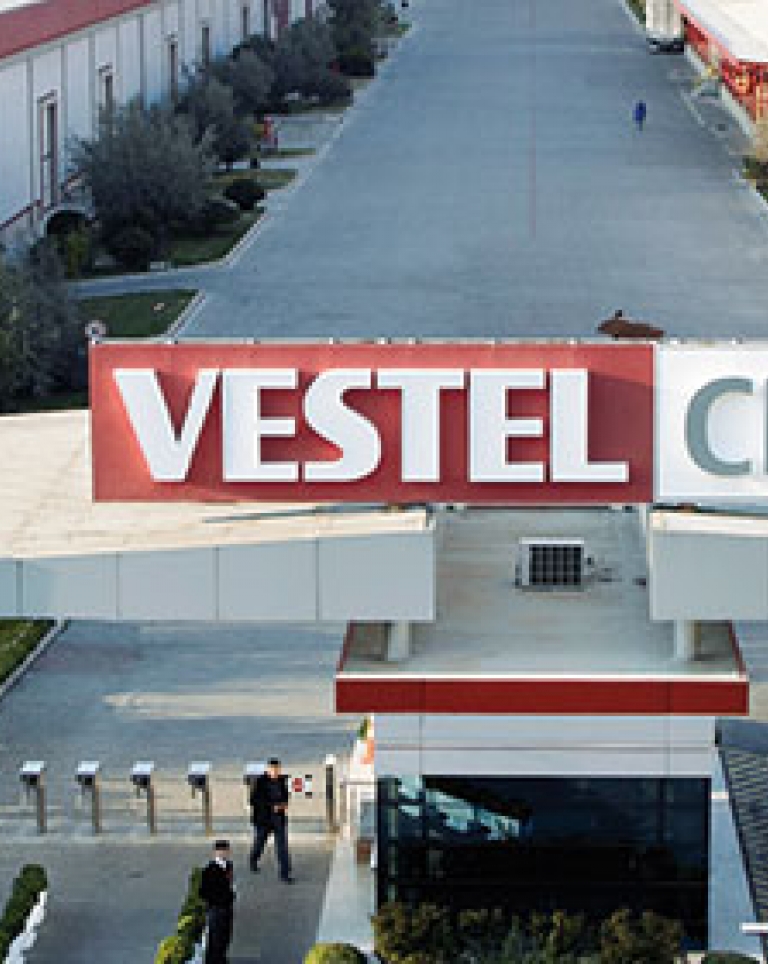 Vestel was founded and started operation in 1984. The company joined the Zorlu Group in 1994, and since then it has continuously been increasing its production capacity, export activity, and market share.

Vestel received 92 awards at the most prestigious design contests globally in 2012.

Vestel accounts for 85% of the total TV and 29% of the white goods exports in Turkey.

Four out of five LCD televisions produced in Turkey have been produced by Vestel.